Richard & Dianne Kidd have lived and farmed on Whenuanui Farm since 1978.  Whenuanui has been family owned since it was purchased by Richard's Uncle & Aunt - Bob & Jess McCown in 1951.  Richard showed an early interest in farming and used to enjoy working for his Uncle in school holidays. After completing his secondary schooling at King's College in Auckland, Richard went on to complete an Agricultural Science degree at Massey University in Palmerston North. He then moved to Helensville to manage the family farm for his Uncle and Aunt in 1978. He married Dianne (nee Jowett) in 1979 and they have 3 sons, David, Hamish and Geoffrey.  David married Janine Swney in April 2014.

David and Janine live and farm with their family in the South Kaipara.  David completed an agricultural science degree at Massey University and now manages a 1400 acre South Head coastal Beef finishing farm 20 minutes North of Whenuanui. In 2014 David won the much coveted title of New Zealand Young Farmer of the Year.  David was a Nuffield Scholar in 2017 and continues to build a credible profile as a leader in the NZ Food & Fibre sector.  David and Janine acquired a dairy farm in South Head in 2018.  These early years are focused on production.  Their environmental aspirations for this property are an exciting part of their medium to long term plans.  David is Chairman of Beef & Lamb for Northland.

Hamish is an Investment Banker now living in New York.  He graduated from Canterbury University in 2008 and has since completed a Master Of Finance from INSEAD.

Geoffrey graduated from Canterbury University in 2011 and has a career in Marketing.  He lives and works in Auckland.

Richard is an experienced and well respected New Zealand sheep and beef farmer. In 1984 he was placed third in the NZ Young Farmer of the Year contest. He has invested his expertise to develop and showcase Whenuanui Farm as the prime NZ sheep and beef farm it is today. Richard has coached and supported many aspiring young farm cadets into successful NZ farming careers and provides voluntary support to several local community organisations.  Off farm interests include sport and he continues to contribute to King's College as Chairman of their Foundation.

B. Arts, Diploma in Teaching, CMInstD.

Dianne balanced her professional career in the NZ funds management industry with family and farm life until she retired in 2007.  She has enjoyed several non executive directorships in a portfolio of companies that span the agricultural, banking, education, and health sectors.  Her services to local and regional health via the Helensville District Health Trust, the Helensville Birthing Centre and the Kaipara Medical Centre were recognised with a Queen's honour for her services as a Member of the NZ order of Merit in 2016. 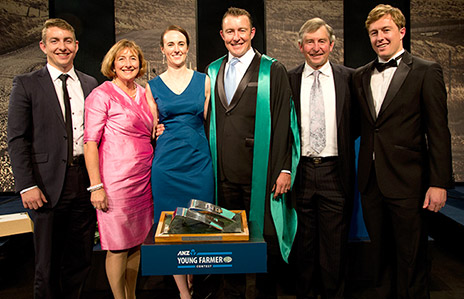 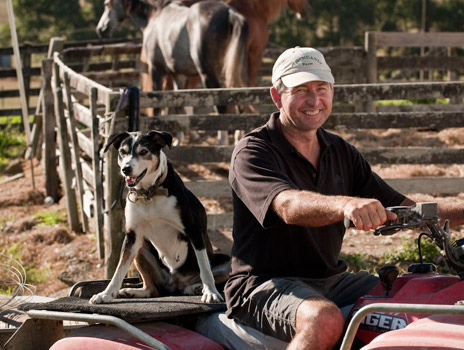 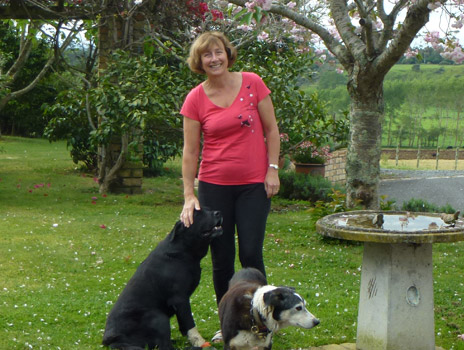 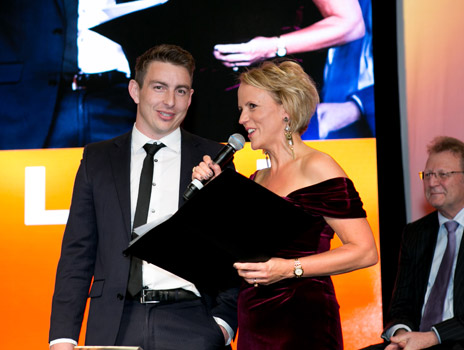 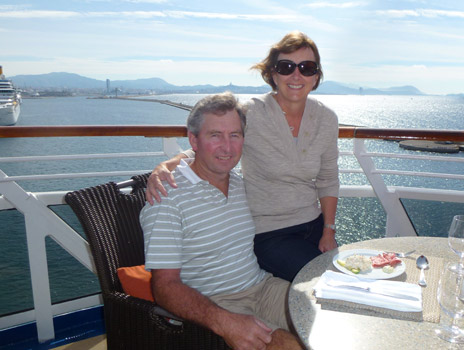