or Email Richard here with your details and let us know your requirements and timings.

April 2018 – Ministry For The Environment

Our Land 2018 – we all have a role to play.  Ian Proudfoot KPMG’s Head of Global Agribusiness talks about “shaping the future of farming” with film footage provided by Whenuanui Farm.

“Farming on the Fringe” features Richard & Dianne Kidd and their story of sustainable farming and success with Kaipara Lamb.  Refer Episode 2  - 25 February 2018

Beef & Lamb shoot in December 2017 on Whenuanui Farm with Eliza McCartney (NZ Olympic Pole Vaulter) who is a passionate advocate for the environment.  She was filmed planting a Totara tree in one of our covenanted native bush blocks. 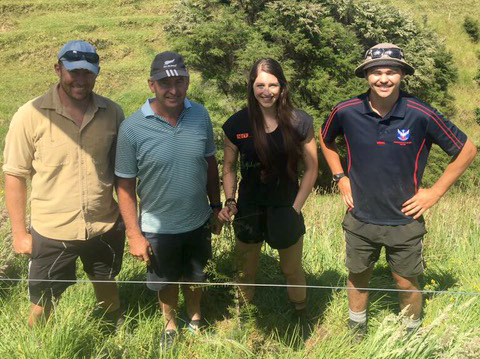 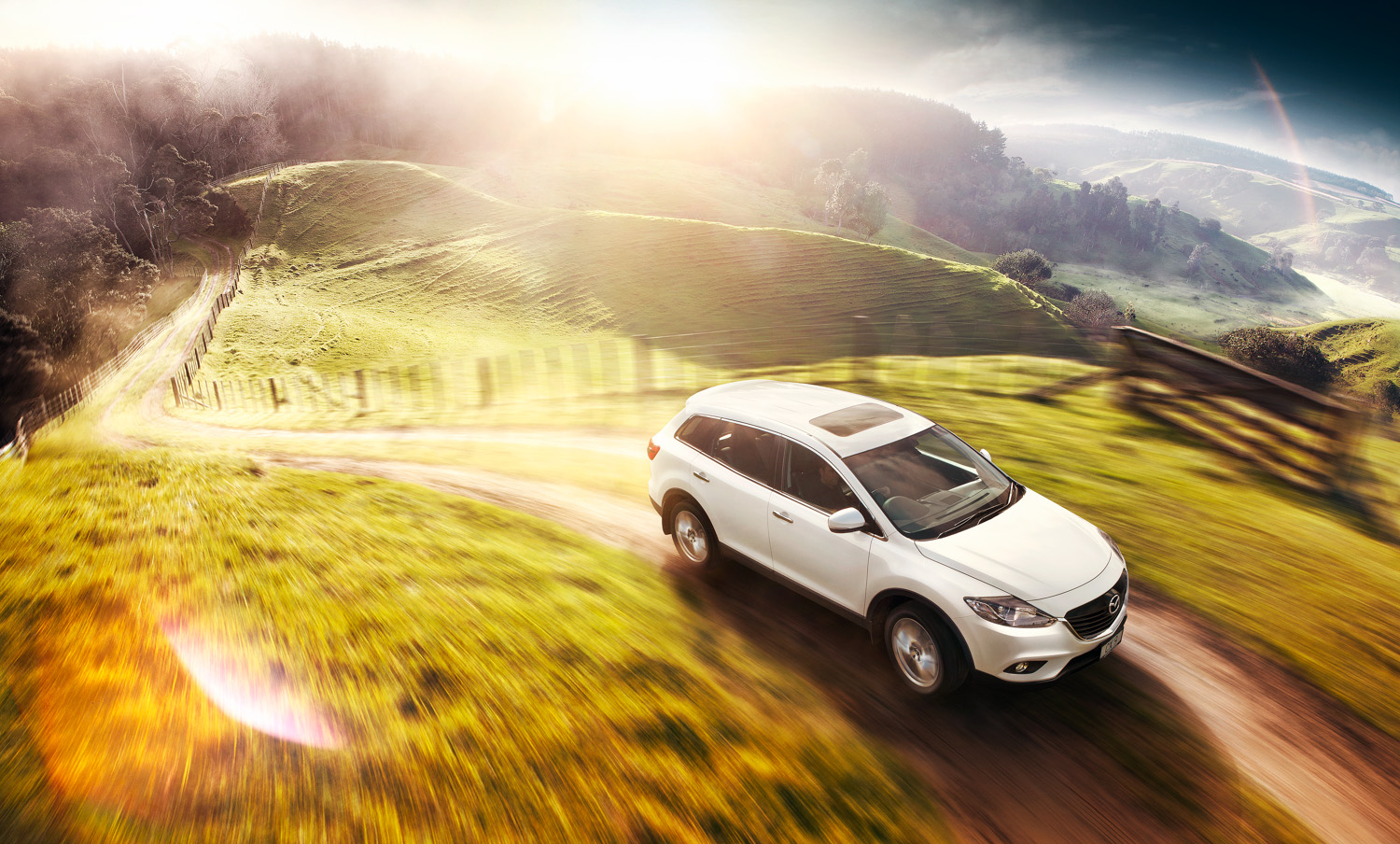