It is located on State Highway 16 just 3 kms south of the twin historic river towns of Helensville and Parakai in South Kaipara.

Whenuanui was surveyed as a block in 1903 and has been farmed and owned by only two local families throughout its history. The first European owners of the farm were Arthur & Harriet Bradly. They milked cows supplying Ohirangi -a local creamery close by as many early New Zealand farmers did. They also grazed livestock. The Bradly's cleared a lot of bush and broke in the land. Arthur built the gracious Whenuanui Farm villa homestead after travelling to Dargaville to personally select the kauri logs for timber. These logs were floated down the Kaipara Harbour and we believe the house was built by a Mr Beecroft whose signature style of wooden scrolls decorate the corners of the house in traditional villa style. The signature of another local builder Mr Simcock also indicates he may have been involved in the construction. In 1950 Bob & Jess McOwn purchased Whenuanui Farm and Bob continued with the farm development.

In 1994, Richard & Dianne Kidd undertook a significant renovation and extension of the Whenuanui Kauri villa homestead. The house was moved about 30 meters forward on the site and turned 30 degrees to be oriented to the north and maximise the sun. The house was lovingly restored with substantial extensions providing a mirror image to the original house profile.  Great care and attention to detail have preserved all of the original character and traditional villa style. The interior has been restored to the natural native timbers and Macrocarpa timber milled on the farm has been used extensively to match the original Kauri.

Bob retired from the NZ army in 1946 after 5 years of active service.

He was eligible to apply for a farm via the Government supported returned serviceman rehabilitation farm scheme.  Most of this time was overseas in active service. Bob was born and lived in Rawene in his early years showing an interest in agriculture and farming after completing 4 years at secondary school. On enlisting for World War II in 1941, his occupation was noted as "Farm Manager" employed by the Native Department in Kaikohe. In 1943 he married Jess Hoskins who he met whilst she was completing her mandatory rural service in Rawene training to become a teacher.  Jess was one of the early women to graduate with a degree from Auckland University and was born and raised in Auckland. Bob served overseas in Italy and Egypt and was promoted to the rank of Captain in 1945 and awarded the Military Cross for bravery.

Bob continued development of the farm, clearing and developing the land. He farmed sheep and beef and fencing and drainage were high priorities. Bob enjoyed horses and these were an important part of farm mobility and operations throughout his life time. He was an active member of the Waitemata Hunt  and raced several thoroughbred horses with some success in his time.

Bob and Jess McCown had no children. They farmed and lived on Whenuanui until they passed away in 1992. In his lifetime, Bob cleared and developed the land and built the stock numbers of sheep and beef.

His nephew Richard Kidd and wife Dianne have continued the family ownership farming Whenuanui Farm since 1992.

Arthur & Harriet Bradly were the first European owners of this land.

The earliest photo of this well known local family identity is dated 1903. They had 8 children and the four sons farmed here until 1950.

Arthur Bradly built the gracious kauri villa farm homestead (circa 1912) and we have been told he owned one of the first cars in the district. The garage where the car was parked was at the farm gate on the main road and the family would have had to walk or ride a horse up the long 1km (then dirt) driveway to get to their house. Arthur travelled up the Kaipara Harbour to Dargaville to select the kauri logs which were used to build the homestead. These were then floated down the Kaipara Harbour and milled and processed in Helensville.

The Bradly children used to walk across the farm and Rimmer farm ridge to attend school at Te Pua. This school no longer exists but the name lives on as Te Pua School Road.
Arthur and Harriet had four sons who continued to live and farm the property together until the late 1940's.

One of the major concerns and battles local farmers had in the early 1920's and 30's was the fast encroaching sand from the fore dunes of Muriwai beach.

Thse dunes border the western boundary of the farm and neighbouring farms along the rugged west coast from Muriwai to South Head. This became such a serious problem that the Government struck a deal in the 1930's taking ownership of this entire coastal strip of land from local farmers and organized planting in the depression years. Over time, this successfully stabilized the sand dunes with Marram grass and Lupin plantings. Eventually this was planted into fast growing exotic pines (Pinus Radiata.  Today this is a full production pine forest owned by local iwi Ngati Whatua Nga Rima o Kaipara. Whenuanui Farm leases some large blocks of the adjoining forest and this contributes to the farm's capacity to carry a large Angus breeding herd providing convenient and accessible off farm grazing throughout the winter months each year. 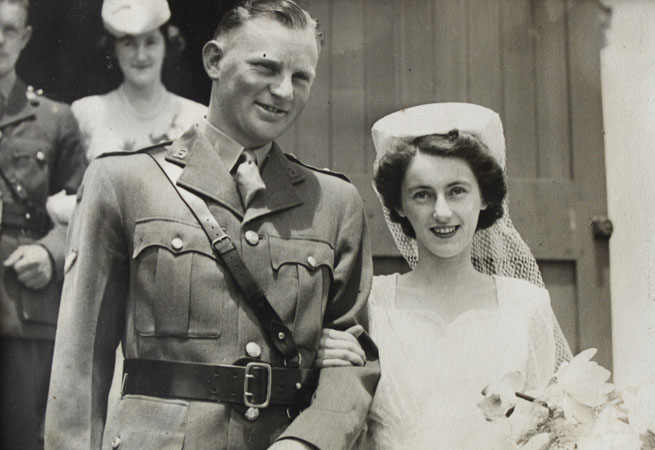 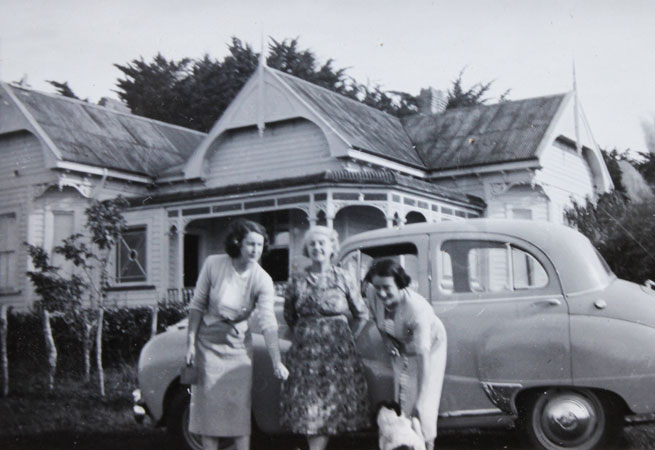 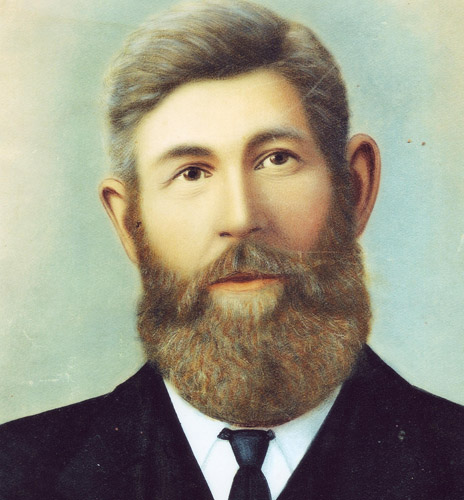 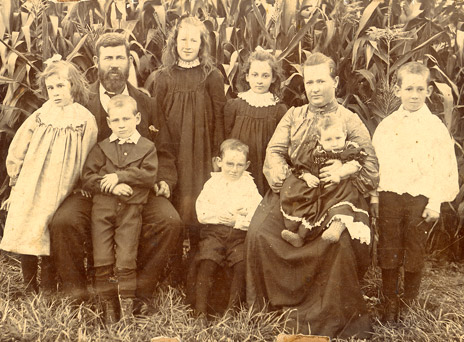 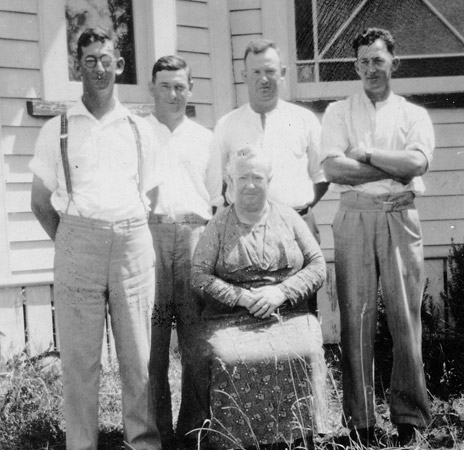